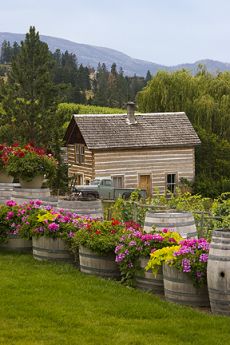 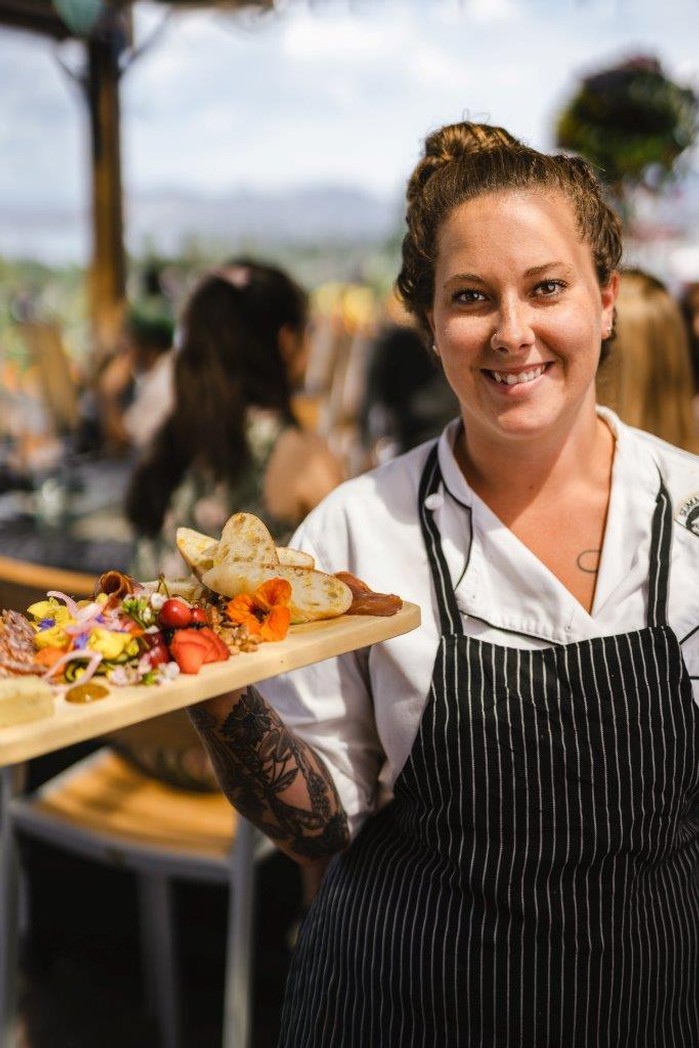 Come spend the day with us!

Be the first one to rate! Submit Review

The Lakeshore Wine Route is a small collective of neighbouring wineries with deep roots in British Columbia’s grape growing and winemaking heritage. Positioned on the stunning eastern slopes of the Okanagan Valley, and just a short drive south from downtown Kelowna, our five wineries boast some of the oldest, and most established, vineyards in the province. Each winery is dedicated to growing and making wines that celebrate South Kelowna’s unique terroir, and doing so as sustainable stewards of our special sites. Spend the day unearthing the history behind our wines as you meander from the rolling hills and quiet countryside to the picturesque shores of Okanagan Lake.

Wines made organically and biodynamically with love, aged in a pyramid built with sacred geometry and aligned to the stars. The portfolio of organic wines has garnered Summerhill Pyramid Winery international acclaim, including being named ‘Canadian Wine Producer of the Year’ by the IWSC in London, England.

Rate us and Write a Review

Get Directions
Show all timings

Appointment confirmation email will be sent upon approval.

We have received your appointment and will send you a confirmation to your provided email upon approval.

Your request has been submitted successfully.

error: Content is protected, no content on this site may be reproduced without written consent of the publisher.